Best Schools To Consider For Form One Enrolment 2023 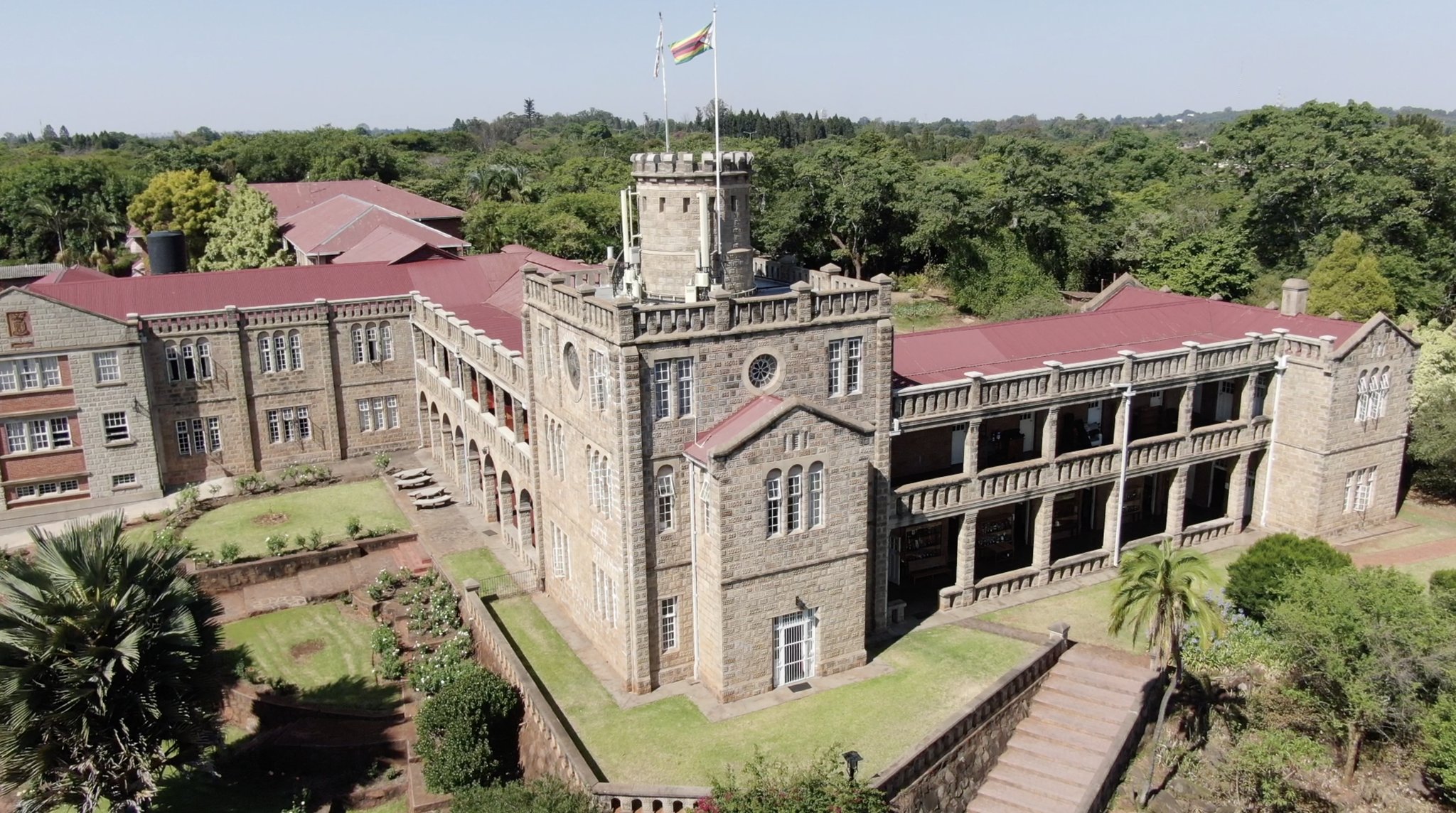 It is every parent’s wish to take their children to schools where the pass rate is good and where they a nurtured and well groomed. When it comes to education, Zimbabwe offers good and quality education. It is ranked among the top countries in Africa with the best educational systems. 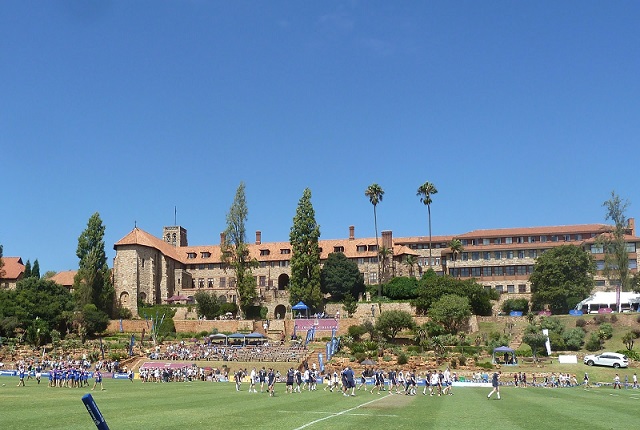 Other schools to consider

You May Also Check: