In as much as we take effort and due diligence to confirm the authenticity of the vacancies we post here for jobs in , at this moment, our methods are not fool proof. We urge you not to pay any money for any job offers. iHarare Jobs take no responsibility for any loss of financial value. Please be cautious!

Degrees To Avoid In Zimbabwe 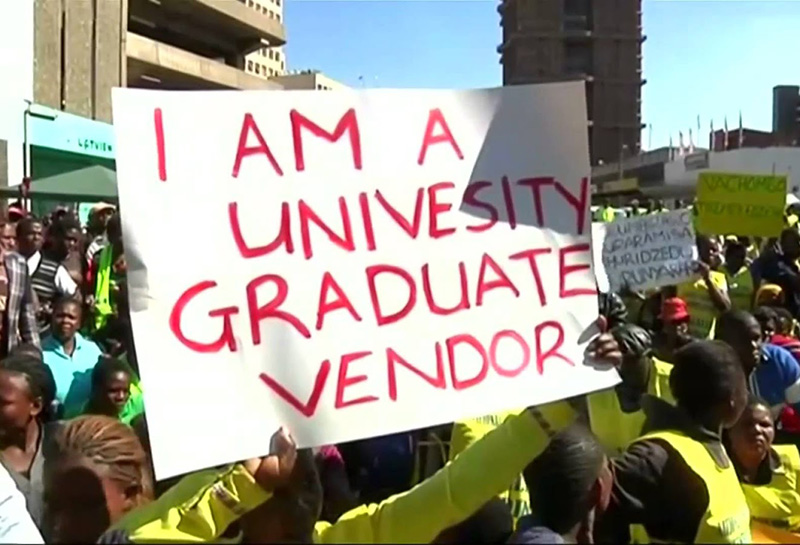 There is a number of degrees that are useless in the current Zimbabwean economy. Some suggest that “it is not a degree that is useless but it’s the person who gets it that makes it useless.” Truth be told in the current situation in Zimbabwe some degrees are useless. Students are just wasting money and their time which they can use on things that are productive.

As for now, the Zimbabwean economy does not need more job seekers, but employers. What our economy needs are people that will make sure there is more production and that the economy is up and running rather than looking for jobs that are not there, and these are the so-called entrepreneurs. 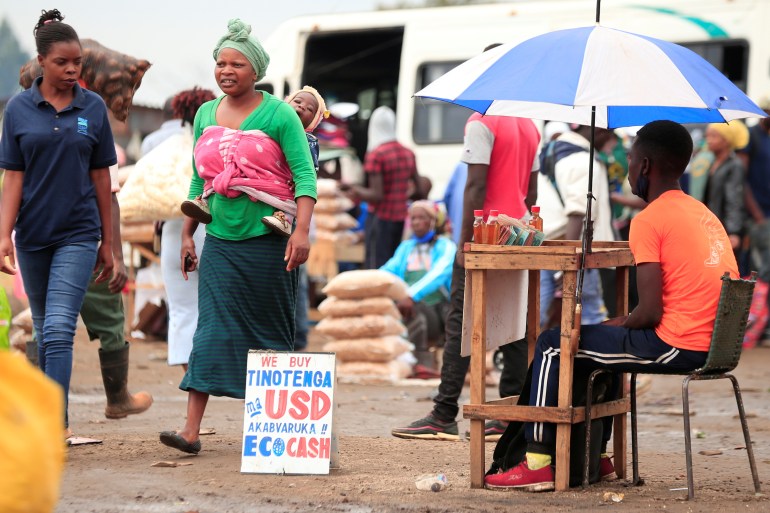 These degrees in Zimbabwe are of less importance as they all duplicate with Human Resources. There are no organisations or companies which they suit in Zimbabwe or they are very few. 90% of the student who graduates in those areas are adding numbers into the informal sector as they end up being vendors.

Like India, Zimbabwe has become an economy that is driven by the informal sector. So there should be the introduction of more practical programs that will stir up our informal sector economy. So students should also get back into their real senses when choosing a program to do on the tertiary level.

Having in mind that the world outside there is informal it needs people to start their own businesses not to get employed by someone. No one in the informal sector economy will make their employees rich rather they will exploit them. Students should do much of hands-on programs.

iHararejobs - is looking for Sweden Visas Without A Job Offer

iHararejobs - is looking for High-Demand in South Africa