Actress Lerato Marabe who is well known for her role on Skeem Saam as Pretty Seakamela, has charmed fans with her breakout role on the educational soapie.

Lerato Marabe started on the telenovela as a child star, she started on Skeem Saam when she was only 11 years old and we’ve watched her grow right in front of our eyes. 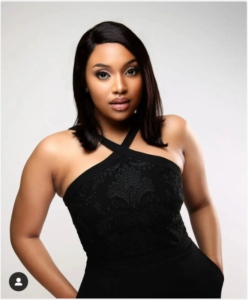 It took a long while before Pretty was legal enough to have love interests on the show and maybe in real life. 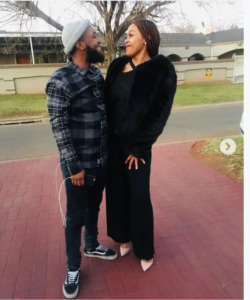 Lerato Marabe occasionally posts pictures with her boyfriend on social media and from the look of things, the two seem to be quite smitten with each other.

Well, we have to admit that he is such a cutie. 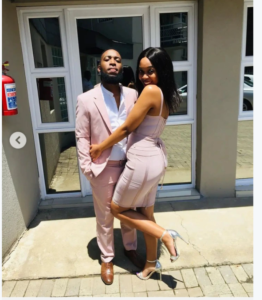 Although Lerato has gained fame and adoration as Pretty from the majority of the fans there are those who don’t feel the same about the actress and she once recounted that she was slapped by a fan in an interview with Drum Magazine.

“In high school, my friends and I decided to go to KFC after school. So while we were waiting in the queue, this one lady walked up to me and slapped me across the face because of the storyline at the time.” 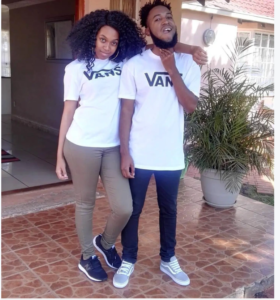 YOU MAY ALSO BE INTERESTED IN READING OUR OTHER STORIES